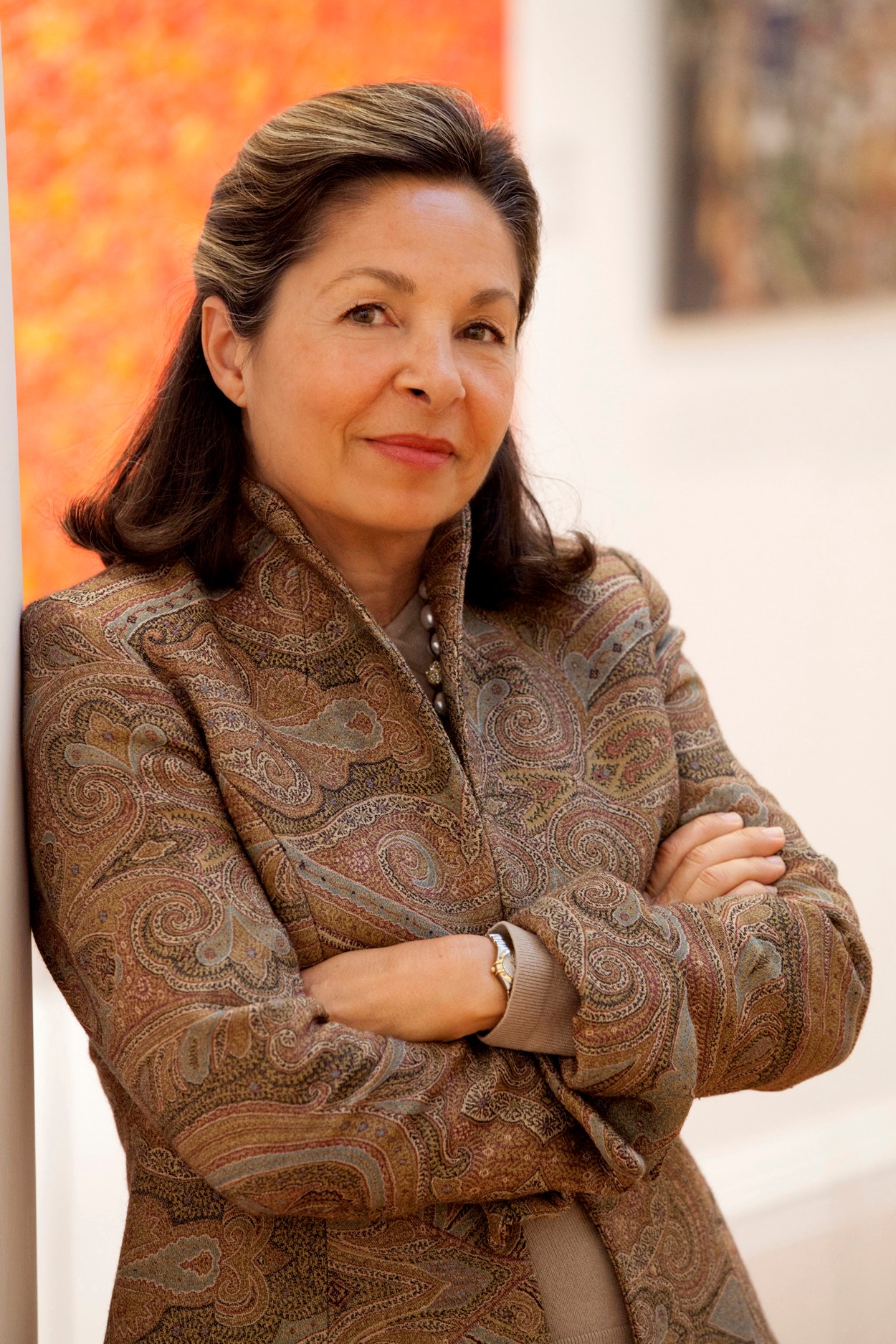 Harvard and Oxford educated, Roxane Zand DL, began a career in museum and arts administration after three years in UNESCO. She left Iran after the Revolution, and resumed professional activities in London where she was an Executive Officer of the Iran Heritage Foundation before moving to Asia House as their Special Projects Director. She is Arts Editor of the Ismaili Institute’s Encyclopaedia Islamica, and has worked freelance with the British Museum and elsewhere in the art world before joining Sothebys in 2006 as its Director for the Middle East and Gulf, subsequently becoming Deputy Chairman and Senior Director. Currently she sits on the Advisory Council of the Pictet Art Prize and has contributed to a number of publications on Arab and Iranian artists.

She has been recognised by the Asian Women of Achievement Awards for her services to Middle East arts and culture, and more recently appointed as Representative Deputy Lieutenant for Greater London (Camden). Following her departure from Sothebys in March 2020, she works as an arts non-profit strategy consultant with a focus on the Middle East.

She is divorced, with two sons. Her interests include the preservation of green spaces, supporting cancer research, classical music and hiking.