Back to What's On

Alexander the Great: The Making of a Myth 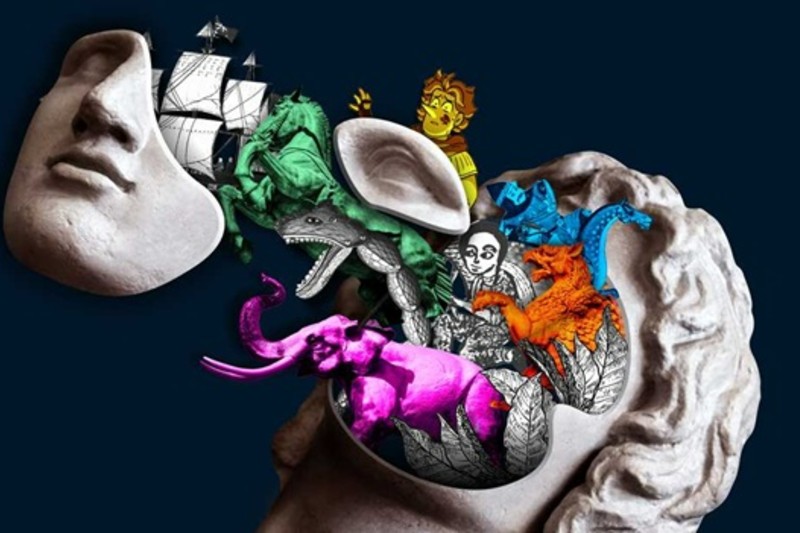 When it comes to making myths, Alexander the Great’s story has it all.

He built an empire that stretched across the world. Rode across the sky on a flying chariot. And descended to the bottom of the sea in a glass bell.

Piece together an epic tale 2,000 years in the telling. From astrological clay tablets, ancient papyri, and medieval manuscripts, to Hollywood and Bollywood movies and cutting-edge videogames, our major exhibition crosses continents to explore the fantastical stories that turned legacy into legend.

Pharaoh, prophet, philosopher. European, Middle Eastern and Asian cultures have all moulded Alexander into the fictional hero they want him to be. And today artists and storytellers alike are still trying to reimagine the man and his myth. Who was he really? You’ll have to decide for yourself.